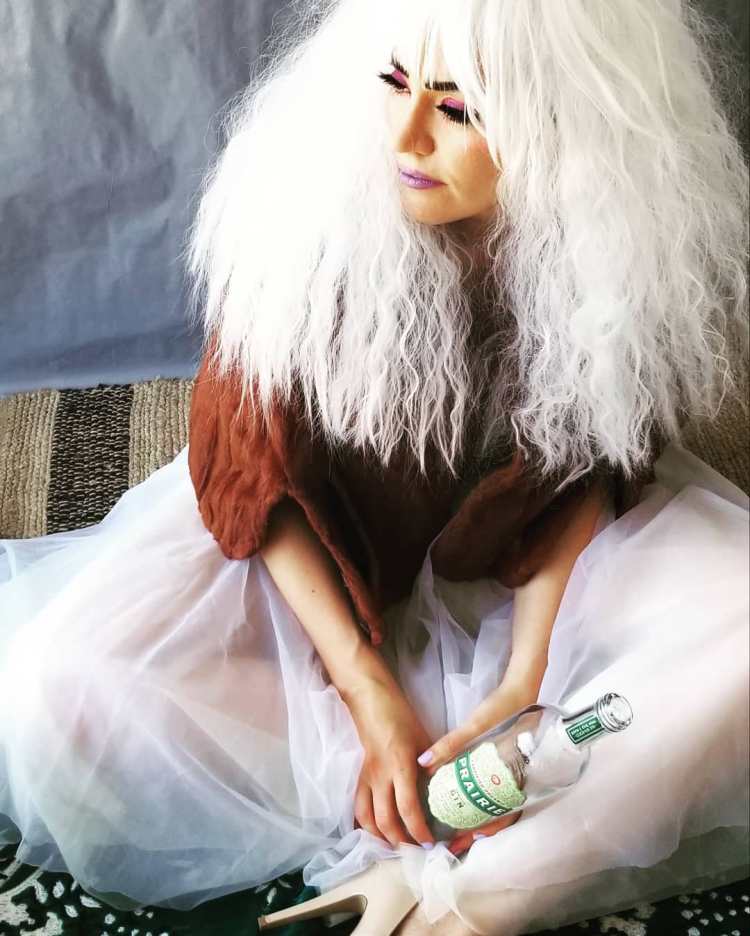 Look, it isn’t a good drink, or even a good idea, but it will most assuredly get the job done. Renata seems busy and also efficient. So, I imagine her drink to be just a glass full of gin with maybe a xanax backer. Or, if you’re feeling fancy, maybe crush it up and use it to rim the glass. Hey, I said it wasn’t a good idea. While not advisable, it seems on brand for Renata and, after last week, she deserves it. Also, there’s nothing razzy nor matazzy about this drink. Renata simply does not have time for that. She’s too busy flipping off Gordon and trying to rebuild her empire so she doesn’t need to relearn the word poor. It’s a struggle, y’all.

So, here’s what you’ll need:

As for directions, there really aren’t any. It’s two ingredients. Figure it out.

If you want to live to drink another day, maybe try a Monterey Mint instead. Or, if you’re feeling the Razzmatazz, here’s an actual recipe crafted by someone qualified.

Okay, in honor of Renata, we’re keeping it short and to the point.